Lithuanian Geological Survey (LGT) under the Ministry of Environment is responsible for seismological monitoring in Lithuania and making reports on its results. 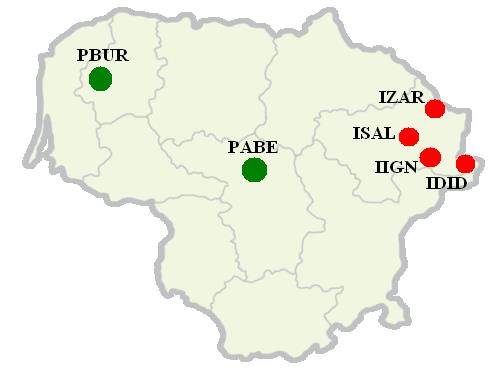 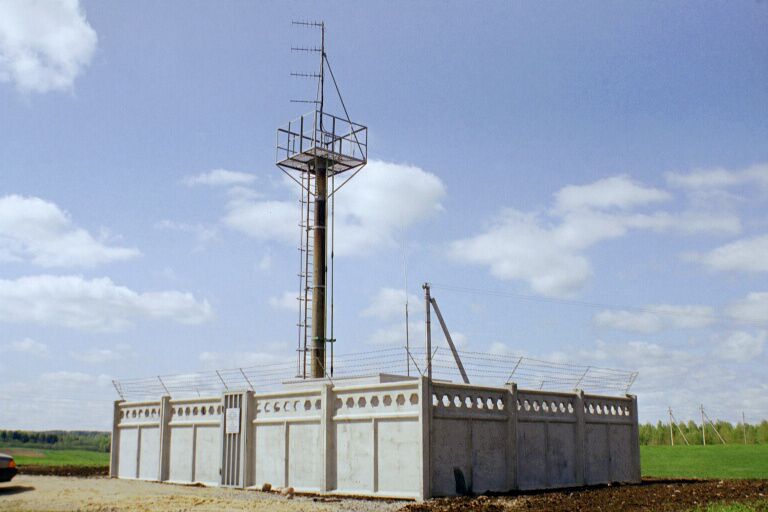 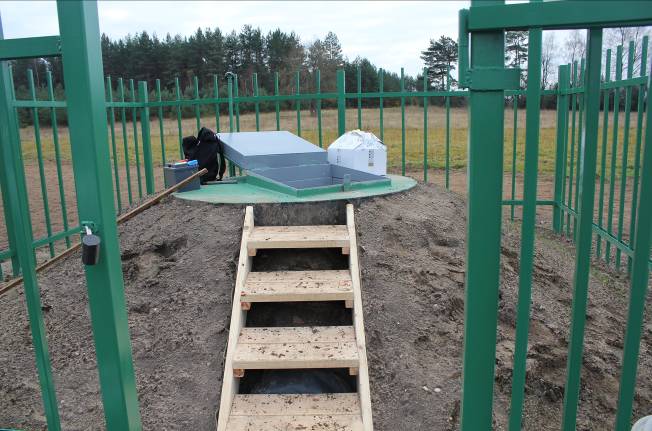 LGT successfully accomplished the mean „Strengthening of environmental monitoring, control and prevention“ of the project No. VP3-1.4-AM-07-V-01-009  „Strengthening of capabilities of monitoring of geological environment“ funded by European Union fund of regional expansion. The project aimed to strengthen institutional capabilities of monitoring of the geological environmental. According to the project during 2011-2012 there were installed two very-broad-band seismic stations which were included into international GEOFON seismological network, thus, seismological monitoring network of the territory of Lithuania was expanced and optimized. One seismic station was installed in autumn 2011 in Paburgė (Plungė district), and its testing finished in sping 2012. The other seismic station was installed in Paberžė (Kėdainiai district) in the territory of the „Museum of rebellion of year 1963“. The seismic stations installed in Paburgė and Paberžė were assigned with international codes PBUR and PABE correspondingly, and both registered in the catalog of seismic stations if the International Seismological Centre (ISC) which stores information about seismic stations world-wide (http://www.isc.ac.uk/registries/search/). The very-broad-band sensors STS-2.5 of the seismic stations are installed in the well-like underground buildings (Fig. 2b). The PBUR and PABE seismic stations are included into international GEOFON seismological network (http://geofon.gfz-potsdam.de/), and the recorded seismic data is transmitted via internet to the data centre in Potsdam, Germany, and the data is available to all users of the network. The „live“ seismograms online can be viewed on page : http://geofon.gfz-potsdam.de/waveform/gfn_liveseis.php.
Annually in LGT there are registered several thousands of seismic event from all over the world (Fig. 3) – majority of them are teleseismic and regional seismic events, and local events are quite few. The SMS registers almost all seismic eventa world wide (except from the zones of seismic „shadow“) with magnitudes M>5.0. The majority of located local seismic events are artificial blasting events in the quarries or due to military demining operations in the Baltic Sea, like „Open Spirit“, and local earthquakes are very rare and usually weak.
More information on the results of seismological monitoring is presented in Reports. 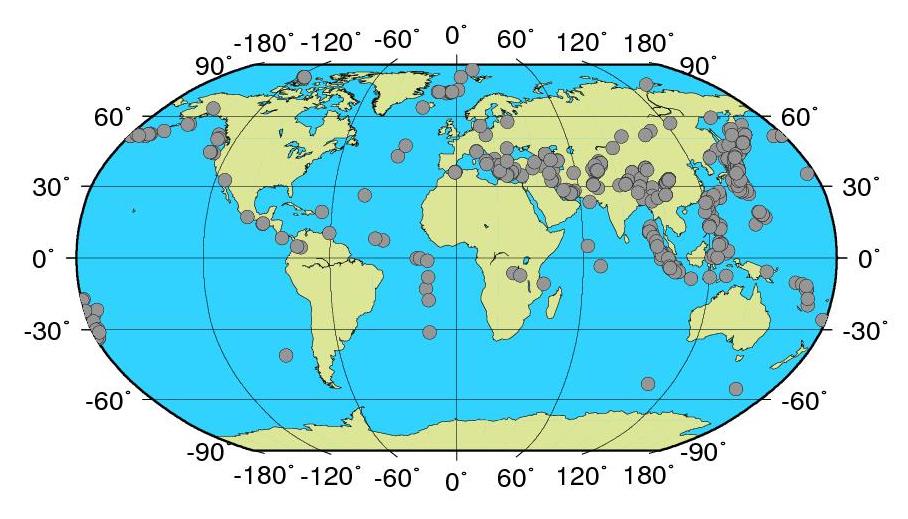 Fig. 3. Earthquakes registered by Ignalina NPP SMS seismic stations in 2008. The earthquakes were located by LGT, and the epicenter locations compared with location information of seismological bulletins issued by U. S. Geological Survey (USGS). The epicentres of registered earthquakes concentrates on the boundaries of the tectonic plates showing the most seismically active territories in the world.